Why not?
When you get a moving bug out of nowhere and know you have to move... go anywhere!

Sitting on the stairs at home surrounded by my passport, papers, forms, credit cards, just waiting and counting the minutes until midnight when applications open up for New Zealand’s Working Holiday Visa. This is my third time trying to get one. If I don’t get it this year, I’ll pick another country. Who cares?! I need to move.

It’s midnight, and the race begins! A few minutes later, 160 EUR lighter, waiting for the answer… I got it! Yes, #smallvictory!

The next day I woke up and announced the good news to my family. The first question was, “so dear, what is your plan?” Ummm…. Well, I was actually standing there with no plan at all. So, I guess I just made a decision based on my feelings. I didn’t even know how long the plane ride was from Slovenia, but I was determined to move out of my comfort zone. I had a steady job, good social network, friends and family – nothing crazy, but still a pretty good life. Everyone asked me where the hell I even found New Zealand and if I realised that it’s at the end of the world, so far away from everyone. But I didn’t care because, if I could, I would go even farther (and end up in Canada, but that’s another story). I had had enough... But enough of what, exactly? Home? My job? Friends around me? The political situation in my country? People nagging about how horrible the system is? Honestly, I guess it was the latter; I was just tired of listening to everyone talk about how bad it is, but still, nobody moved out of their comfort zone and that’s what got to me the most.

So, the end of October came and I quit my “people-are-waiting-in-line-for-this-job” at age 26 (another #smallvictory) and got on a plane headed for New Zealand. While sitting on my flight, I realised it’s all happening for real: I’m going somewhere where I don’t know anyone, I don’t have a job, and I booked a place to stay for only two weeks (although, I ended up staying there for a year). “I will sort it out,” I said to myself before falling asleep. 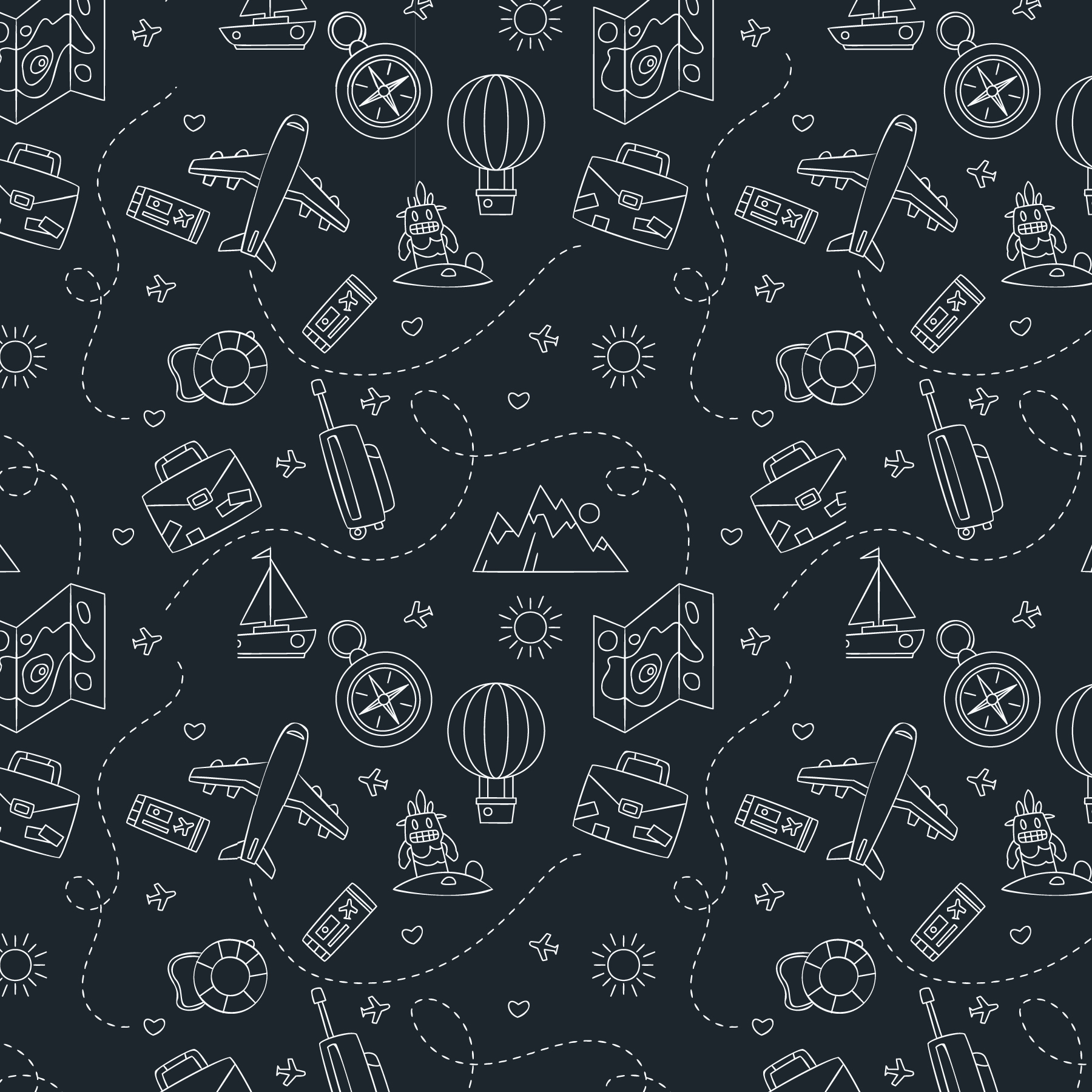